Highlighted daily departure Lhasa Group Tour covers top attractions in Lhasa: Potala Palace, Jokhang Temple and Barkhor Streets.Please book this day trip at least 7 days in advance. However you need to confirm your permits package booking with us at least 15 days to 30 days in advance.

Handpicked Tibetan Guide;
Comfortable vehicle for transfer from hotel to Potala Palace;
Instant Tour Booking;
Instant support from our TripAdvisor Team;
Small Group size (up to 10 travelers one group at most);
Daily Departures

A trip to Tibet is a big loss if without experiencing the vital Potala Palace. Potala Palace is the highest landmark of the capital city of Lhasa.You can have view to Potala from every parts of Lhasa and most hotels even provide Potala View Rooms. Standing over the Marpo Ri hill, 130 meters above the Lhasa valley, Potala Palace consists 1000 rooms, with chapels, schools, monasteries, jails, government administrative offices, residences and tombs of successive Dalai Lamas. The whole structure is divided into Red palace(Podrang Marpo) and white palace(Podrang Karpo) with distinct color, where the Red palace was mainly used for ritual purposes and White palace was used for governmental and administration field. Potala Palace is a structure of massive portions. Its towering image already appearing on various occasions, but your first sight of the Potala will still be an awe-inspiring moment. We will visit those rooms, halls and chapels.

Today we will take a very easy visit to Jokhang Temple and Barkhor Bazaar. Jokhang temple, the product of Han, Tibetan and Nepalese architectural techniques, is the most revered shrine in all of Tibet and is constantly bustling with devoted worshipers. Everyday, pilgrims from every corner of Tibet trek a long distance to the temple. Jokhang Temple was founded by the 33rd great king of Tibet in the 7th century, in order to promote the Buddhist religion. Inside you can see the statue of Buddha Sakyamuni at the age of twelve, perhaps the only most venerated object in Tibetan Buddhism. Around the temple is Barkhor street where you can do kora (a religious circle of a building or mountain) with pilgrims and locals, in the meantime you can buy souvenirs. Barkhor Street is absolutely the window of Lhasa Tibet through which you can learn the local people’s life, culture and businesses.

Tour Service Excluded:
Travel insurance covers trip cancellation and emergency and evacuation(recommended);
Expenses of a personal nature (alcoholic beverages, laundry, phone call, etc.);
Meals, Gratuities for the guide and driver and any other services not mentioned above

For Lhasa highlight tour, Potala Palace, Jokhang Temple and Barkhor Street is no doubted the famous tour of Tibet. However for this day trip, you’d better have a local knowledgeable Tibetan guide. But for some other monastery such as Sera Monastery or Drepung Monastery, you could take an easy visit without a tour guide. Just buy the ticket and follow the travelers or local people. You do not have to hire a guide always in Lhasa. And to help you learn better and faster about Lhasa, the culture, the people, and the Buddhism, you can consider to join our many optional day tours in and around Lhasa. It is fairly cheaper than any other agencies. 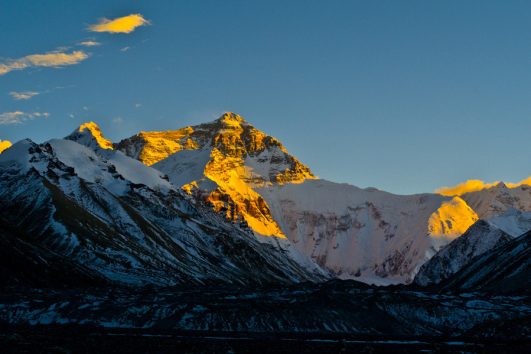 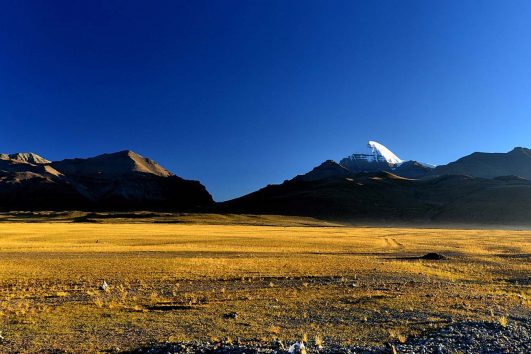 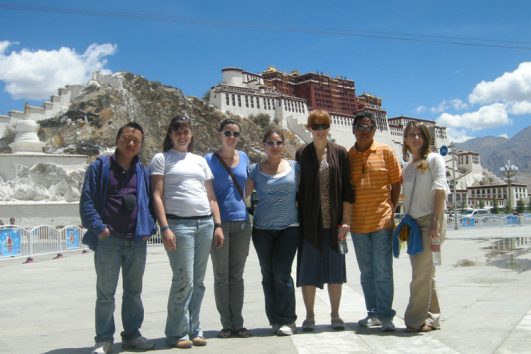 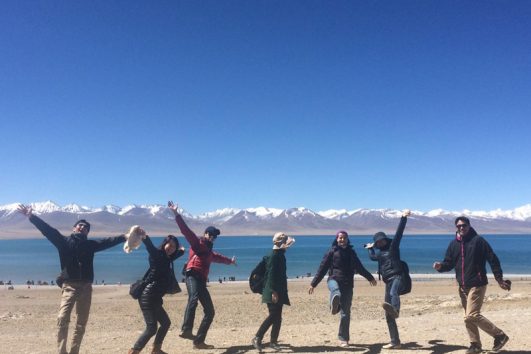 Highlighted Private 1 day Namtso Lake Tour covers the heaven Lake Namtso. Please book it at least 7 days in advance. However you need to confirm your permits with us at least 10 days (easy tour around Lhasa) to 30 days (if with Kailash included) in advance. If your trip does not include destinations such as Mt. Kailash, Mt. Everest, you can book the permits with us 10 working days time in advance.